As firefighters were preparing to leave an individual who was staying in the apartment that caught fire
attempted to drive off with a Mill Creek Fire Company command vehicle.  The individual had entered the driver’s door and held the accelerator to the floor.  As the engine was racing a Mill Creek Fire Company officer jumped in the vehicle and was able to turn the vehicle off and secure the ignition keys.  The person was pulled out of the vehicle and started an altercation with firefighters.  The New Castle County Police were called, and the man was eventually arrested by the police.

The Delaware State Fire Marsha’s Office is investigating the cause of the fire. 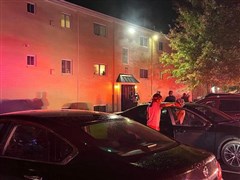 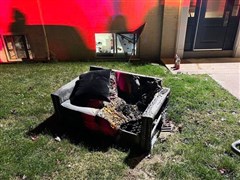    Photo of the Day 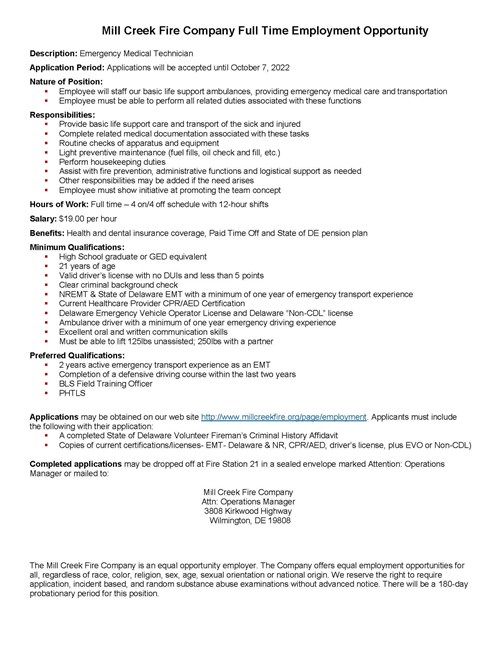